A Deeper Look Into the Australian Pound System 02 Aug A Deeper Look Into the Australian Pound System

Despite Australia having one of the highest rates of pet ownership globally, thousands of pets are surrendered each day, leading to a devastatingly high rate of pet euthanasia in shelters and pounds.

Pet euthanasia is a controversial topic that’s a difficult reality for animal workers and lovers. The crippling truth is that approximately 20% of 200,000 dogs admitted to Australian shelters each year are euthanised, with cats facing an even more devastating rate of euthanisation. These high rates of re-homeable pets being euthanised have led to the recent introduction of the Companion Animals Amendment (Rehoming Animals) Bill 2022(CAAB), which aims to reduce the number of convenience killings in pounds and shelters in NSW.

While the Companion Animals Amendment Bill was a step in the right direction for NSW, other states in Australia are yet to follow. A lot of work still needs to be done to reduce high rates of convenience killing and decrease the influx of pets going into rescue shelters and pounds. Advocating for Australians to ‘adopt, not shop’, has never become so important.

What is Convenience Killing and Why Does it Happen?

To avoid spending time, money and resources to offer animals a chance at life, animals that are more difficult to rehome are often the first ones to be euthanised. Factors such as age, behavioural issues, and illness are some of the main reasons pounds resort to euthanising animals in their care. However, animals with good behaviour, health, and age can still be euthanised as a solution to deal with overcrowding issues. To break it down, here are three main reasons why euthanasia occurs in pounds and shelters in Australia

1. Lack of Pet Resources – Pet overpopulation is a growing issue, with shelters and pounds needing money, space and staff to provide various resources for animals in their care.  With the depletion of resources, organisations will euthanise a percentage of their current pets to accommodate the new influx of animals.

2. Pet Mental Illness – Surrendered pets with mental illnesses or lack of socialisation and training may have behavioural issues deemed ‘dangerous’ by shelter workers. There is no standard to measure this, with ‘aggression’ accounting for 53% of dog euthanasia in pounds across Australia. However, most pounds won’t thoroughly assess the animal’s temperament or take any measures to rehabilitate the animal before undertaking such measures.

3. Disease – Animal shelters can be prone to diseases like Canine Parvovirus despite regular sanitary practices. Since most shelters operate on tight budgets, the cost of treating every animal’s illness is impossibly high if an outbreak were to occur. For shelters, euthanising one sick animal is a cost-saving decision as they can prevent vaccinating and treating other pets in their care. Kill shelter rules are enforced by the government and are government-funded. On the other hand, rescue organisations that are self-funded or funded by donations can implement no-kill rules. Kill shelter regulations are often not enforced, monitored or recorded due to their lack of resources. As the rescue conditions are a vast improvement from the animal’s prior state, rules enforced on rescue organisations are loose, and exceptions are usually made. Unfortunately, neither type of shelter is held to an adequate standard as their main focus is to handle the increasing homeless pet population. Animal Justice Party MP, Emma Hurst, brought forward the Companion Animals Amendment Bill (CAAB) after 15 dogs and puppies were shot by Bourke Shire Council in August 2021, despite at least two rescue organisations offering to rehome them. Alex Greenwich, a Member of the Animal Justice Party, said, “some NSW councils choose to kill healthy animals that can be rehomed because it is easier”.

The CAAB now makes it harder for councils and pounds to euthanise pets. These facilities are now mandated to work with rescue groups and cannot kill out of convenience if a rescue group is willing to take the animal. However, as rescue shelters are usually overcrowded due to the increase of puppy mills and backyard breeding, this creates a vicious cycle where rescues can’t take pets from pounds as they have limited space.

Ultimately, the ruling aims to help save the lives of thousands of healthy animals as pounds and shelters must do the following before euthanising an animal:

1. Give written notice that an animal is available for rehoming to a minimum of two rehoming organisations. The written notice must specify the period of time, no less than 7 days from the date the notice is given.

2. Take reasonable action to advertise the animal online and on social media 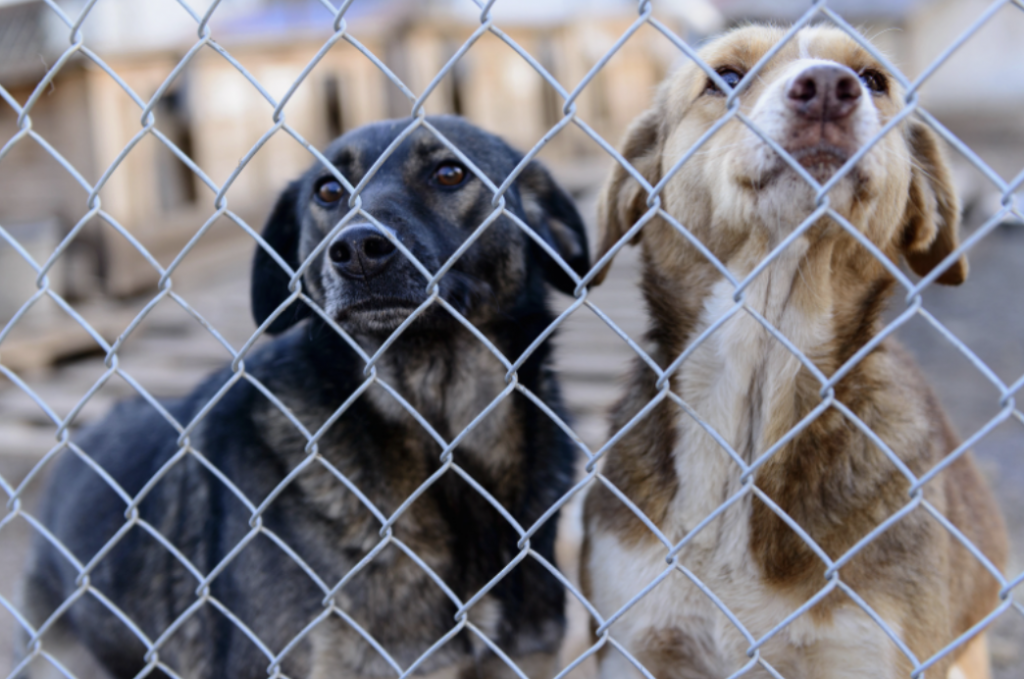 Pet overpopulation is still an ever-growing concern. As there is a growing supply and demand for puppies in Australia, eliminating rates of pet euthanasia will still be out of reach. By adopting a pet, you’re not just saving one life but two – the life of the pet you’re adopting as well as giving another animal an opportunity to be cared for. Besides bringing love and joy into your own life, pet adoption comes with a variety of benefits.

1. Most pets have their vetting completed (e.g. microchip, desexing, vaccinations, worming, tick prevention), saving you both time and money!

2. When adopting, you’ll be given information about your pet’s personality, so you’ll already have a headstart on how to manage them best and pick a pet that’s suitable to your lifestyle.

3. Rescue pets are often toilet trained – saving both you and your floors the trouble!

4. Adoption fees are significantly lower than purchasing a pet from a breeder.

How You Can Help

You may not be in a position to adopt a pet, but if you’re aspiring to make the world a better place for animals, here are a few things you can do to help.

1. Volunteer to be a foster carer

3. De-sex and microchip your pets to prevent overpopulation and ensure your pet can be returned safely if lost

5. Socialise your pet from day one